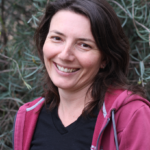 Cricketer Glen McGrath was a specialist bowler, but he couldn’t bat to save himself.

NFL punter Steve O’Neil was a specialist kicker. He once punted the ball a record 98 yards, but could he throw?

It turns out that seed cleaners are specialists at cleaning seed. Go figure!

The kicker? Many of these populations were also herbicide resistant!

The double-kicker? (Is that a thing?) Resistance evolution has increased since 2008. Which means the risk of seeding resistant weed seed is much bigger today.

So how did 27% of retained crop seed samples achieve completely clean status? The short answer: gravity tables and contractors. 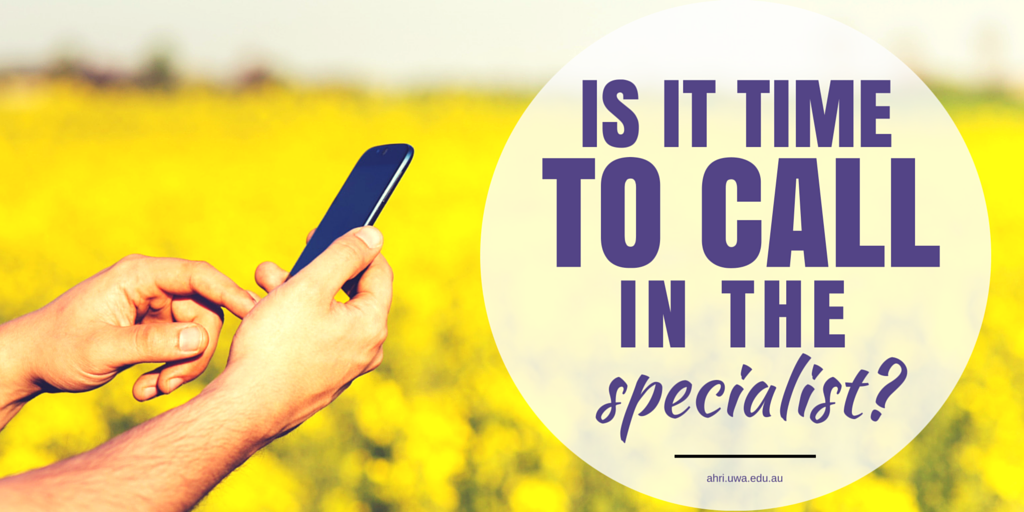 We know that resistance evolves faster from introducing resistant weed seeds into a paddock, compared to resistance evolving independently in that paddock. For example, before herbicides were used, resistant weed individuals were very rare. Unfortunately, they are now quite common in the wheatbelt AND we can make it worse if we seed crop seed contaminated with resistant weeds.

Pippa and Mechelle collected 154 crop seed samples from 74 farms across the WA wheatbelt prior to crop seeding (May 2007 and 2008). They also surveyed each grower to determine individual grain cleaning management practices and perception of the level of weed seed contamination. 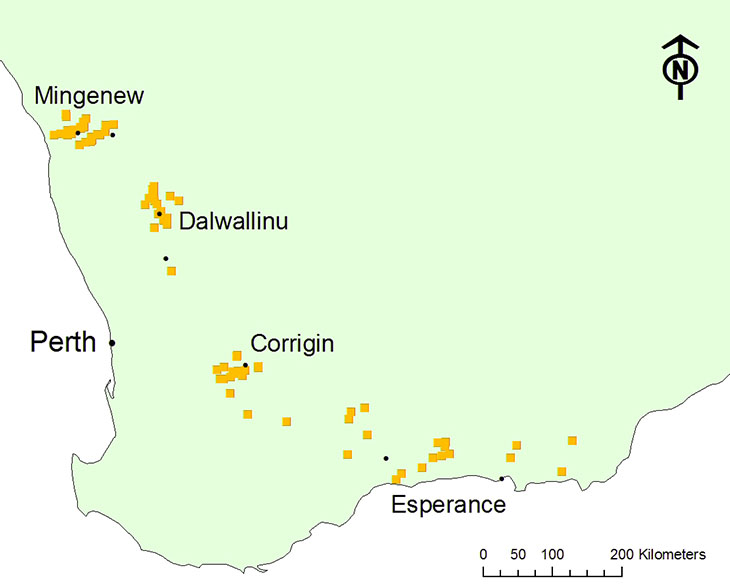 So if 73% of samples were dirty, how did the remaining 27% of samples achieve completely clean status?

Alarmingly, many of these weed seeds infesting crop seeds were resistant to a range of commonly used post-emergent herbicides.

Most of the ryegrass populations were resistant to Oust, Hoegrass, Sertin and Select. All ryegrass seedlings were susceptible to glyphosate.

Most wild radish populations were resistant to Glean. 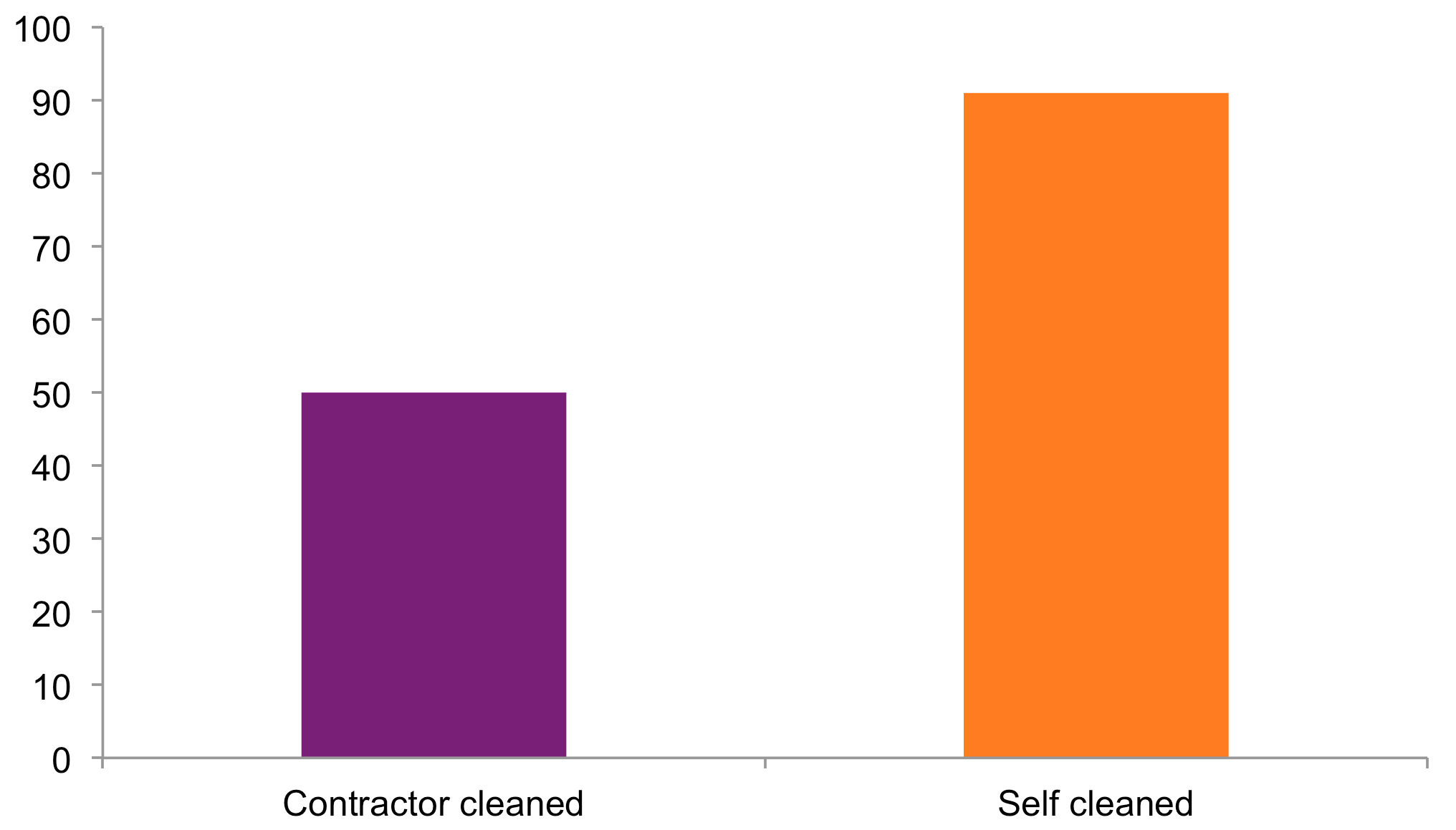 The good news is that the best cleaning method, the gravity table, is very common, and the worst method, sieves, are least common. 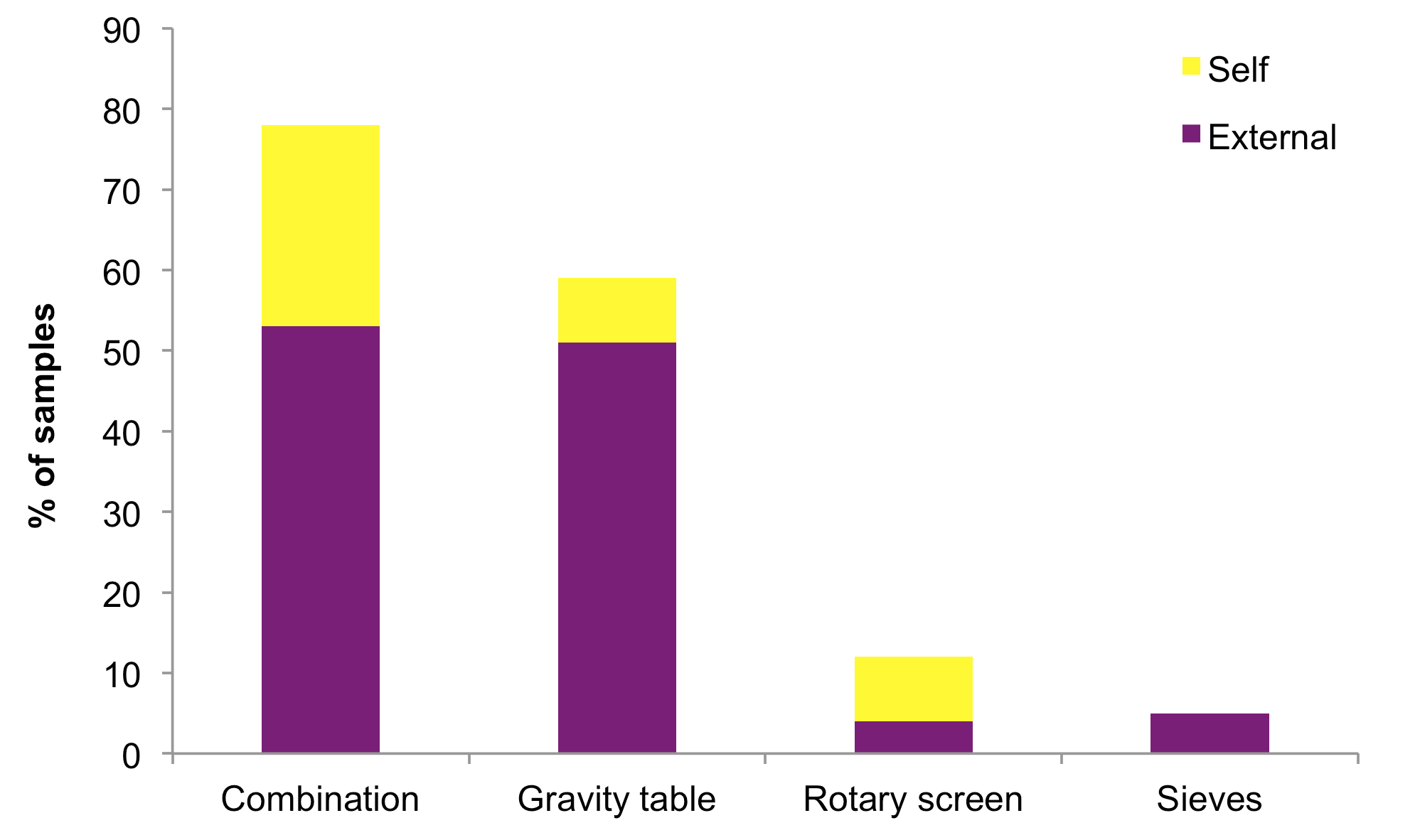 Crop type also had a significant effect on the amount of contamination, with wheat containing much higher annual ryegrass seed numbers than barley. This is possibly because barley is more likely to out-compete weeds during the growing season.

[Tweet “In simple terms, clean seed is important – we want to seed a crop, not resistant weeds”] The best way to clean seed, it seems, is by using a contractor with a gravity table.

P.S. Did you know we’re on Twitter? Come and say hi!