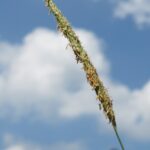 It is one of the great philosophical discussions – what came first, the chicken or the egg? (Spoiler alert – the egg came first).

We have always assumed that weeds have random genetic mutations that occur naturally in a population. That herbicides merely select for these mutations by killing all of the other plants in the population, leaving behind the resistant plants. However, we had no evidence.

French researcher Christophe Delye and others from INRA in Dijon, France set out to answer this question once and for all. They studied herbarium samples of black grass in Europe that were 40 to 227 years old. These plants were sampled before grass selective (ACCase) herbicides had been used by European farmers.

Amazingly, one black grass plant that was sampled in 1888 contained a mutation for ACCase resistance.

This is evidence that herbicides do not cause mutations in plants, rather the mutations occur naturally in the population.

Charles Darwin theorised that all species of organisms evolve through the natural selection of small, inherited variations that increase the individual’s ability to compete, survive, and reproduce.

We have always assumed that herbicide resistance is simply Darwinian evolution in action.

They sampled 734 specimens of black grass from herbariums in Dijon and Montpellier, France and Geneva, Switzerland. The black grass samples were collected between 1788 and 1975. Suitable DNA was extracted from 685 of these samples. The 1781 target site mutation was the focus of the study as this is known to cause resistance to ACCase herbicides with no fitness penalty to the plant. A fitness penalty reduces the plant’s ability to survive and reproduce, making these plants rare individuals in a population where no herbicide is applied, so it was important to choose a mutation with no fitness penalty. 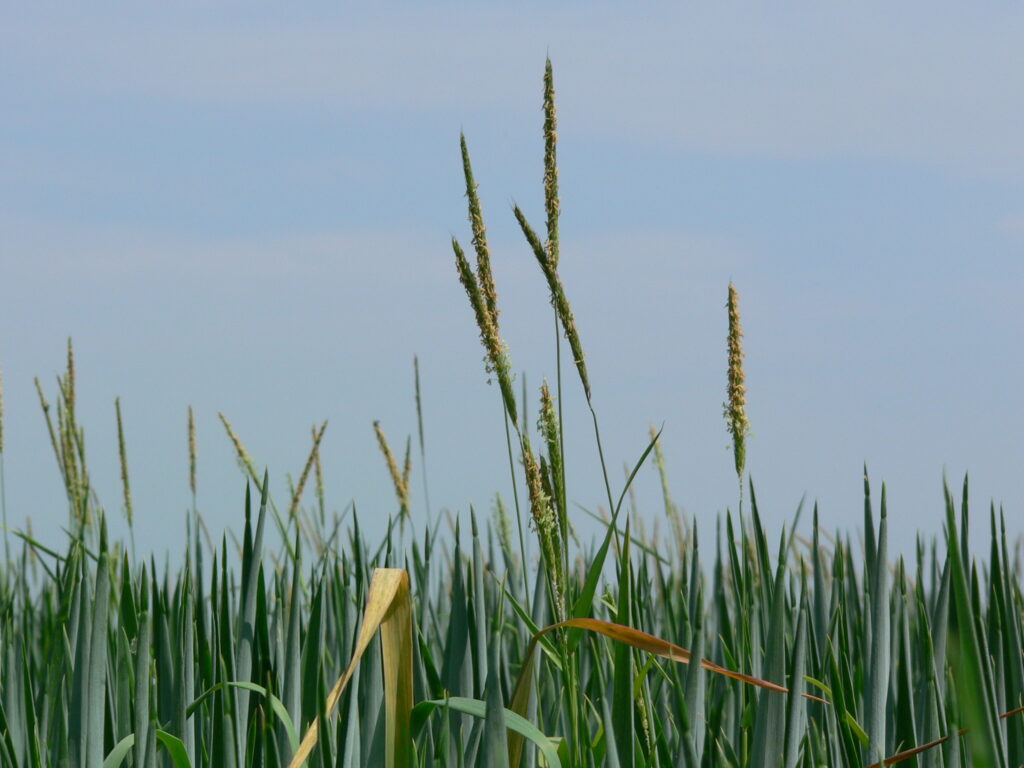 The researchers hit the jackpot! They found the 1781 mutation in a black grass plant that was collected in 1888. This result is significant for two reasons:

It seems that the French researchers won the lottery by finding a resistance mutation from just 685 plant samples given that we would expect the initial mutation frequency to be at least one in 10,000 plants. 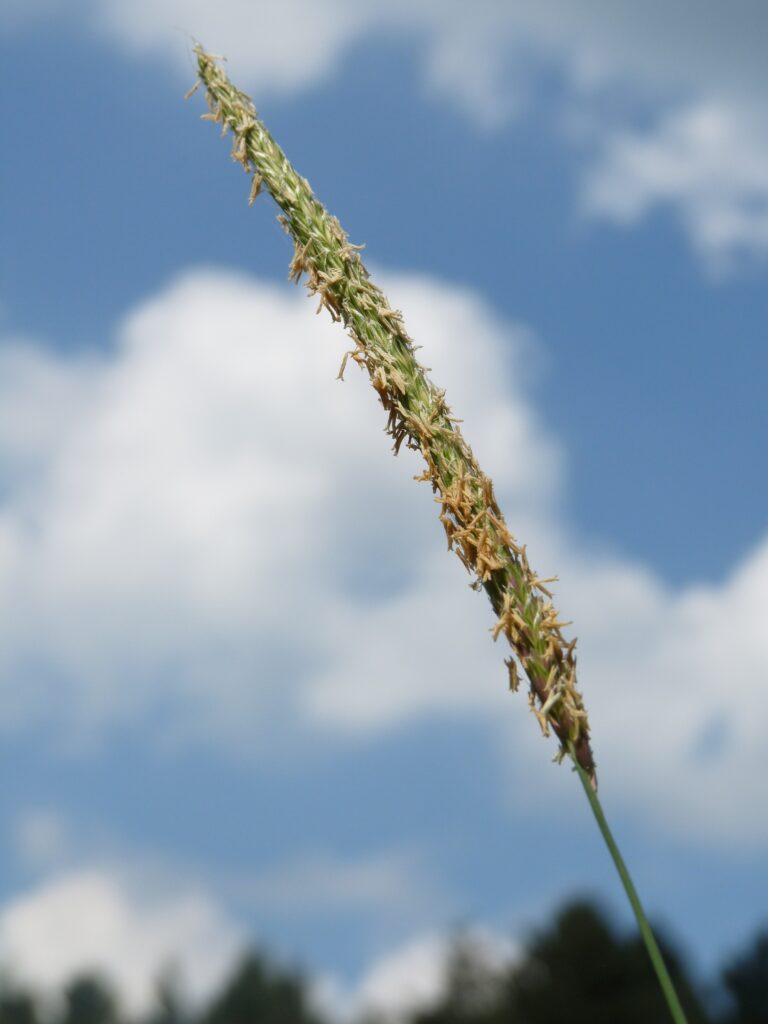 A previous Australian study by Dr Chris Preston and Prof. Steve Powles (2002) took a different approach to assess the mutation frequency in populations that had never been exposed to herbicides. They sampled three ryegrass populations from Victoria and South Australia where ALS (e.g. Glean®) herbicides had never been used. One organic farm, one from permanent pasture, and one where tillage was the main form of weed control.

Darwin theorised that evolution is influenced by population size and genetic diversity. Clearly our weeds are genetically diverse and there is nothing we can do about this. What we can influence is population size. This is why a low seed bank is not only good farming, it is the key to slowing the evolution of herbicide resistance.

Luckily for people kept awake at night by such quandaries, NPR’s Robert Krulwich recently got to the bottom of the dilemma when he, thankfully, stumbled across the video in the link below.

“So in a nutshell (or an eggshell, if you like), two birds that weren’t really chickens created a chicken egg, and hence, we have an answer: The egg came first, and then it hatched a chicken”, Robert Krulwich.