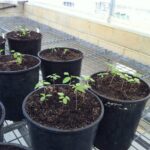 Within the AHRI research team we have a range of fitness levels. At one end of the scale we have Dr Roberto Busi, winner of the Perth marathon for two years running. Further down the scale we have Professor Stephen Powles who recently put his back out watching the World Cup final on television!

Resistant weeds also have a range of fitness levels. In some cases, the resistance mechanism weakens the plant and it doesn’t grow quite as well as it once did. In other cases, the resistant plants are just as fit as their susceptible counterparts. 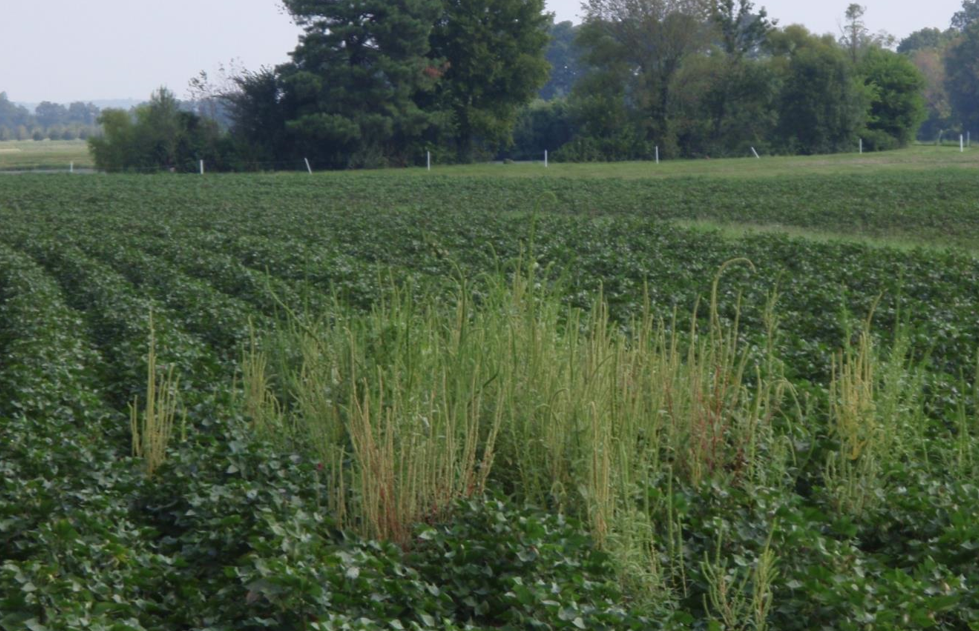 Palmer amaranth (pigweed) is a beast of a crop weed. It grows fast, is very competitive (as can be seen in the photo above) and can produce up to 1 million seeds per plant. There are millions of hectares of glyphosate resistant Palmer amaranth in the U.S.A. due to an over reliance on glyphosate in glyphosate tolerant crops. And we thought that we had problems with ryegrass and wild radish!

How does Palmer amaranth resist glyphosate?

Increasing the glyphosate rate to 2000 gai /ha (4.4 L/ha glyphosate 450) improved control of resistant Palmer amaranth. However, as the number of copies of the EPSPS gene increased, the survival of Palmer amaranth also increased.

It would make sense that if the resistant plant must put energy into producing 5 to 160 times more EPSPS enzyme than normal, this extra energy consumption may weaken the plant and make it ‘less fit’ than susceptible plants. Unfortunately, this was not the case.

In this study, Asst. Prof. Todd Gaines used PCR to measure the EPSPS gene copy number. Palmer amaranth plants with known gene copy number were then grown in pots with either 1, 4 or 8 plants per pot to determine how well the plants grew in competition with other Palmer amaranth plants. Plants with a fitness penalty have reduced ability to grow in competition with other plants.

Without glyphosate but under competitive conditions, plants with up to 76 fold EPSPS gene amplification exhibited the same height and biomass compared to glyphosate susceptible plants. In this study both the vegetative and reproductive biomass were measured and both were unaffected.

You’ll be happy to know that Prof. Stephen Powles recovered from his back injury and scored a goal at field hockey on the weekend. Not bad for an old fella! Roberto, on the other hand is now claiming that he is injured. You can be too fit Roberto!