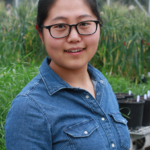 If you are into detail and want to dig a little deeper and find out how trifluralin works and how microtubules are made, read more below.

There are two types of proteins: structural proteins and functional proteins (enzymes). Most herbicides target enzymes, but trifluralin is different; it targets the structural microtubule proteins. Microtubules have a range of roles in the cell, including their role in cell division. 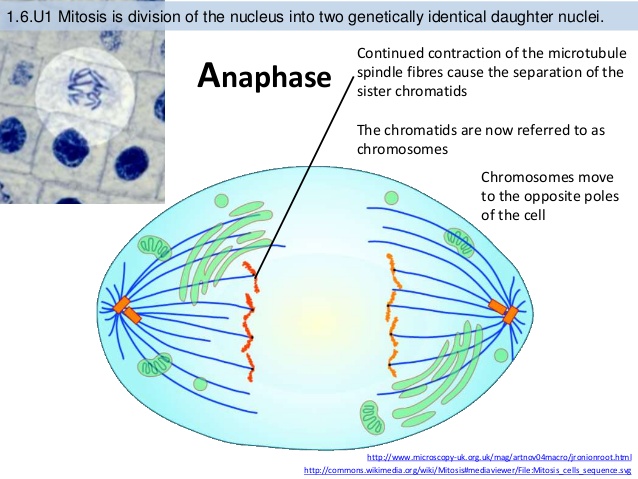 Figure 1: Diagram showing the importance of microtubules to help pull chromosomes apart during cell division | You can find out more about cell division in this slideshow by Chris Paine

They are made out of proteins.

Here’s how to make a microtubule:

The diagram below shows just how complex these tubes are. Figure 2: Diagram showing how alpha tubulin is made.

Now that we understand what is going on inside the cells, we can now talk about how trifluralin resistance works.  AHRI PhD student Jinyi Chen and others took a trifluralin resistant ryegrass population and identified that it had two different mutations on the alpha tubulin gene.  In simple terms, when assembling the several thousand amino acids that make up the alpha tubulin protein, there was a single mistake in the DNA that meant that the wrong amino acid was inserted.  This changes the shape of the protein ever so slightly such that trifluralin can no longer bind.

The latest experimental technique used by molecular biologists to test for target site resistance is very tricky.  The researchers take the gene in question out of the ryegrass and expressed it in rice calli.  What is rice calli I hear you ask?  Think stem cells.  Calli is rice tissue culture that is grown on agar.  This calli is like stem cells that you may have heard of that can differentiate into any part of a rice plant.  By expressing the gene in the calli, the researchers know that there is only one single mutation in the tubulin gene in genetically altered calli.  This way they can treat with the herbicide in question and confirm, with absolute certainty, that it is this single mutation that is causing the resistance. Figure 3: Picture of rice calli growing on agar with and without trifluralin. WT = wild-type (normal, susceptible calli). 243 = the mutation happened at amino acid number 243 in the protein chain. Met / Lys = the amino acid that was mutated at position 243.

This 243 mutation causes about 4 to 8 fold resistance to trifluralin in rice calli.

We also know from other research by Jinyi Chen (AHRI PhD student) as well as Dr Chris Preston’s team at the University of Adelaide that another mechanism for trifluralin resistance exists, enhanced metabolism resistance.  More about this in a future edition of AHRI insight.

We could say that it is just a simple target site mutation that stops trifluralin binding to the alpha tubulin protein that causes resistance to this weed.  Or we could marvel at molecular biology and the scientists who study it and be truly amazed at what is happening at a molecular level that allows plants to evolve resistance to our very precious herbicides.

You can read more about the paper Novel Tubulin Mutations Conferring Resistance to Dinitroaniline Herbicides in Lolium rigidum and download it here.