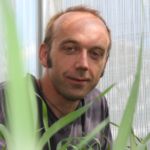 They said ‘yeah, it happened in the lab but that will never happen in real life’.

The evil Busi said ‘I’m not a bad person, I’m not trying to create a monster, I just found something really bad and felt that I should tell you about it’.

The naysayers said, ‘sure, just tell us when it happens in real life, then we’ll believe you’.

Guess what, it happened!

Canadian researchers Mangin, Hall and Beckie have found wild oats that are resistant to Avadex®, and have never been sprayed with Sakura®, were found to be Sakura® resistant. This confirms that what Roberto Busi found in the lab in ryegrass has now happened in the field in wild oats. In both cases, metabolic resistance is suspected.

This is big news for two reasons:

Busi wasn’t evil after all, he was just a misunderstood scientist! What is clear is that metabolic resistance is a significant threat to many of our pre-emergent grass herbicides and we need to use excellent management to keep them working for as long as we can. 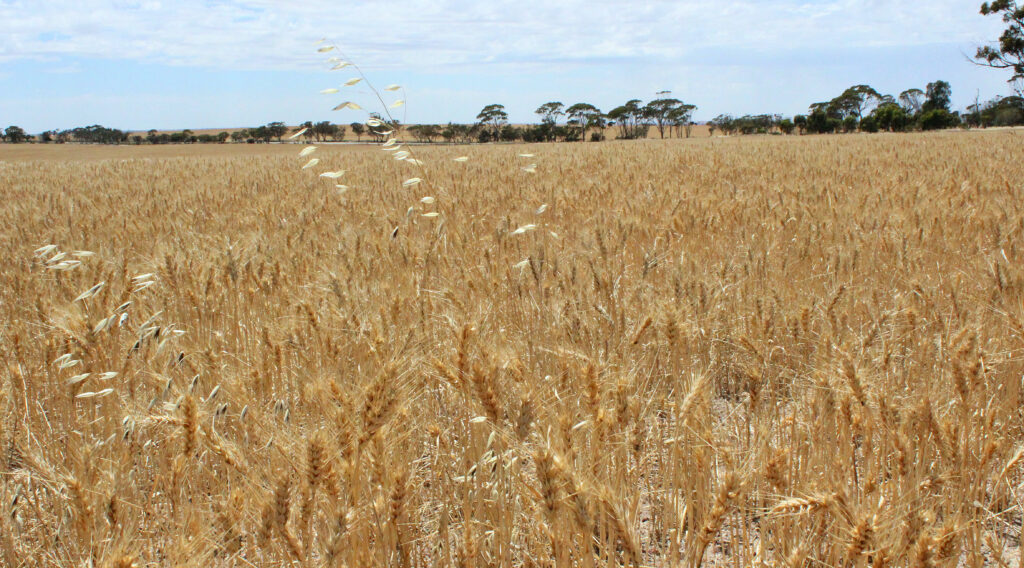 Wild oat is the most abundant herbicide resistant weed in the Canadian prairies. It has problems with ‘fop’, ‘SU’ and Avadex® (triallate) resistance. In this study by Mangin, Hall and Beckie in 2016, they took two populations of wild oat from the field that were resistant to Avadex® and found that one of them was resistant to Sakura® (pyroxasulfone) and sulfentrazone, even though these weeds had never been sprayed with these herbicides. They were also resistant to ‘fop’ and ‘SU’ herbicides.

Metabolic resistance is the prime suspect

The researchers found a few clues that this was likely due to metabolism-based resistance.

If cross-resistance between herbicides like Avadex and Sakura can happen in wild oats in Canada, there is little doubt that it can happen in ryegrass in Australia as well. But let’s not be alarmist, we’re not trying to start a fear campaign. What we’re trying to do is use this science to develop a ‘best bet’ management plan using the information that’s in front of us.

What do we know?

If you have a nasty population of multiple-resistant ryegrass in the field, it’s highly likely that it has a combination of metabolic and target-site resistance.

We should remember that some individuals in that population could have the genes to survive new herbicides like Sakura® or Boxer Gold the first time they are ever used.

We also know that this resistance is relatively low-level resistance (semi-dominant in ryegrass), but one gene can be enough to pass on resistance to the progeny.

Propyzamide resistance has never been reported and Propyzamide has killed all of the ryegrass populations with resistance to Sakura, Boxer and Avadex evolved in the lab.

Selecting with low doses of Sakura® or Boxer caused cross-resistance to the herbicides Sakura, Boxer and Avadex®, but not Trifluralin.

Trifluralin resistance in these studies was caused by P450 enzymes, which could be reversed by an insecticide that inhibits P450’s, but this insecticide isn’t registered in our crops and it’s not known if this will work in the field.

Cross-resistance from Avadex® to Sakura® was found in wild oats in Canada.

So what should we do? 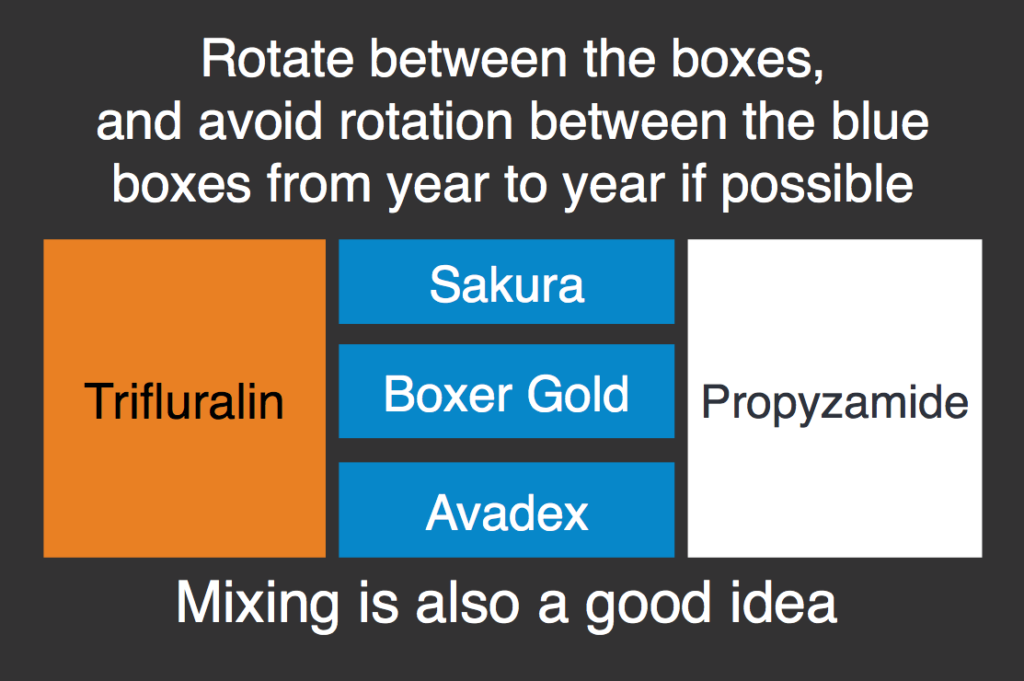 The rotation recommendation above is our best bet based on the research so far. Sakura®, Boxer Gold and Avadex® have all been found to have metabolic cross-resistance between the three herbicides. Cross-resistance between all three herbicides does not happen every time, but it does happen, so it’s best to avoid rotation between these products if possible and mix them with other pre-emergent herbicides where the label allows

For some, this may seem like old news as we’ve communicated similar messages for the past couple of years. The reason we’ve made such a big deal of it is that recent research has further reinforced our previous messages. We don’t want to sound the alarm bells, as we can still benefit from these herbicides for years to come, but we need to be smart about it, and this body of research is pointing us in the right direction.

As for the evil Busi, well let’s just say that he’s not done with yet! His research is continuing in partnership with others and there’ll no doubt be a sequel.

Mini-series: ‘Pre-emergent: A tale of four herbicides’ – Episode 3: ‘Phorate’
Glufosinate resistance – we know what it’s not