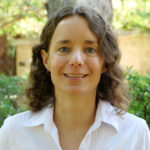 How long have you lived where you live? If you’re a long-time local you will have seen new people come and go – some are gone before you get to know them and others stay and find their niche in the community.

Over time communities evolve and change with the new influences that come from outside. Sometimes the new-comers are so numerous that collectively they overwhelm the locals and totally change the way of life – for better or worse.

When people come to an area in ‘droves’ it is often because of an outside influence – a new highway allows easier access from a larger town or city, or the region is featured in some TV show and now the local’s secret is out and everyone wants a piece of the action! 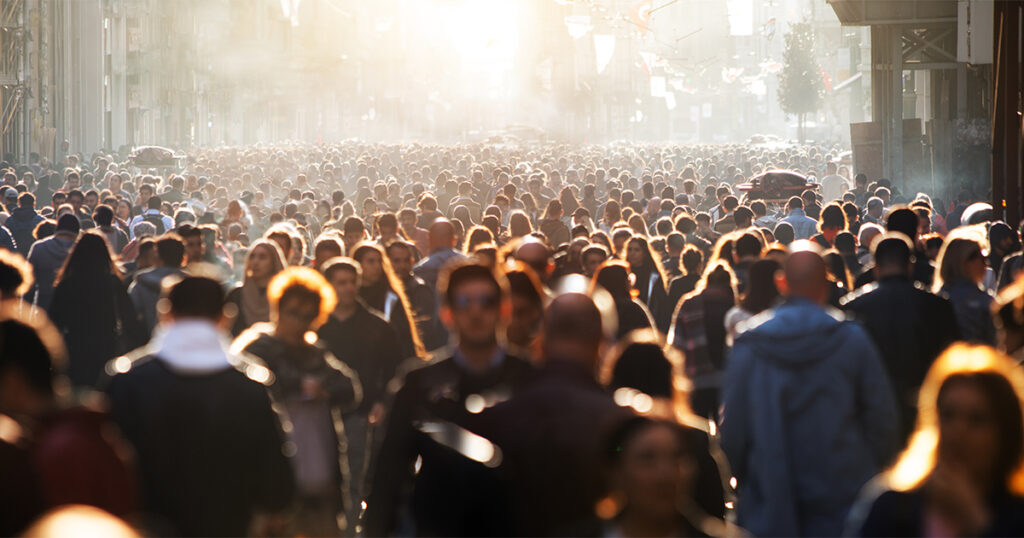 What’s the impact of ‘droves of new-comers’?

Weed communities also change over time and it can take some effort to get to know and understand the new-comers. Will they thrive? Do they fit in? Will they disrupt the way things are done? Or will they go away again, almost unnoticed?

No-till farming is one significant ‘outside influence’ that has been behind the changing weed spectrums across Australia. New species are observed, often more so in one year than another, and their impact can be difficult to assess.

Three of the five emerging weeds studied in a DPIRD trial at Wongan Hills, WA

The trouble is that when new weed species emerge in a no-till farming system, chances are there is a link to herbicide resistance, tolerance or avoidance. If left to their own devices there’s a reasonable possibility that some species will take the opportunity of flying under the radar for a few years before emerging as a force to be reckoned with (and possibly wanting to be Mayor!). 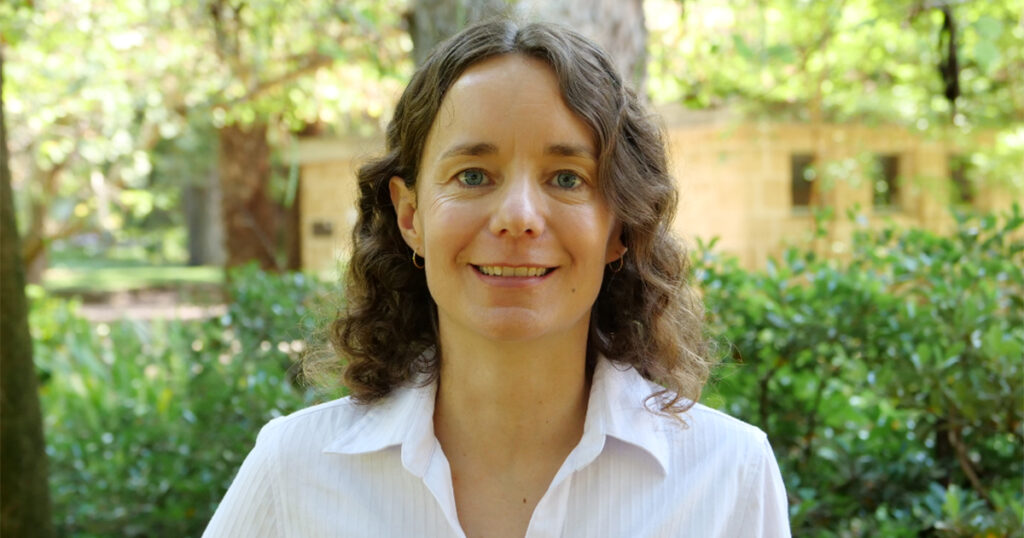 A team of DPIRD researchers, led by Dr Catherine Borger has quantified the impact of five weed species of emerging importance in the WA grains belt.

At a site with no prior history of the emerging weeds, great brome (Bromus diandrus), barley grass (Hordeum leporinum), doublegee (Rumex hypogaes), sowthistle (Sonchus oleraceus) and wireweed (Polygonum aviculare), the team interrogated the new-comers and found that some of them certainly do intend to take over and undermine wheat production if given the chance. Others had no particular agenda and just ‘wanted to fit in’.

In replicated field plot trials at the DPIRD Wongan Hills Research Facility, the five emerging weed species were tested against Mace wheat in 2018 and 2019. The sandy loam trial site had low weed numbers and no history of these particular weeds.

Weeds were sown at four densities prior to planting the wheat – no weeds, low weed density, medium weed density and high weed density (actual sowing rate varied for each weed species but was the same for each species in both 2018 and 2019). Wheat was sown at 50 kg/ha on 22 cm row spacing.

Other weed species were manually removed when they emerged and no in-crop herbicides were applied.

In both years, the initial emergence of weed species was quite low (less than 50%) compared to the sown density, but additional cohorts of all the weed species emerged later in the season. Self-thinning was also observed in sowthistle. 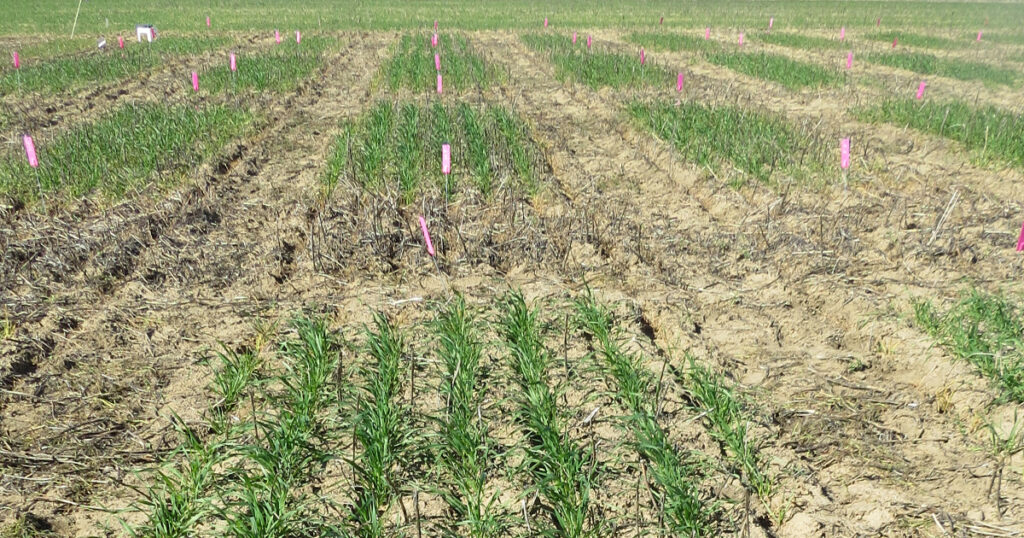 This is where we find out how much disruption these new-comers can be expected to cause.

In 2018 great brome caused the greatest reduction in grain yield, followed by barley grass, sowthistle, doublegee and wireweed. The trend in grain yield due to weed species was similar to the trend in the reduction of biomass and head numbers of wheat.

In 2019 competition from great brome reduced wheat grain yield by 32% compared to the weed-free treatment, averaged across the three weed densities. The wheat yield reduction was 24% for barley grass, 9% for wireweed, 5% for doublegee and 4% for sowthistle (see Graph 1). 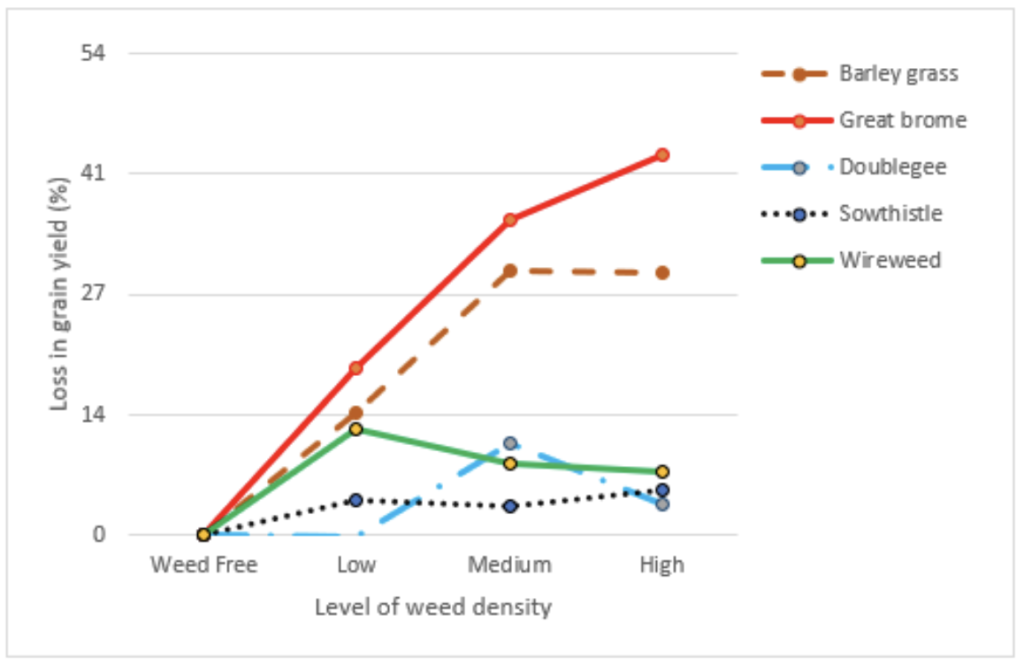 Graph 1 – Yield loss in wheat as a result of increasing competition from weeds.

Impact on the local economy

In both years, great brome and barley grass competed strongly against wheat and, as the weed density increased so did the crop yield loss. 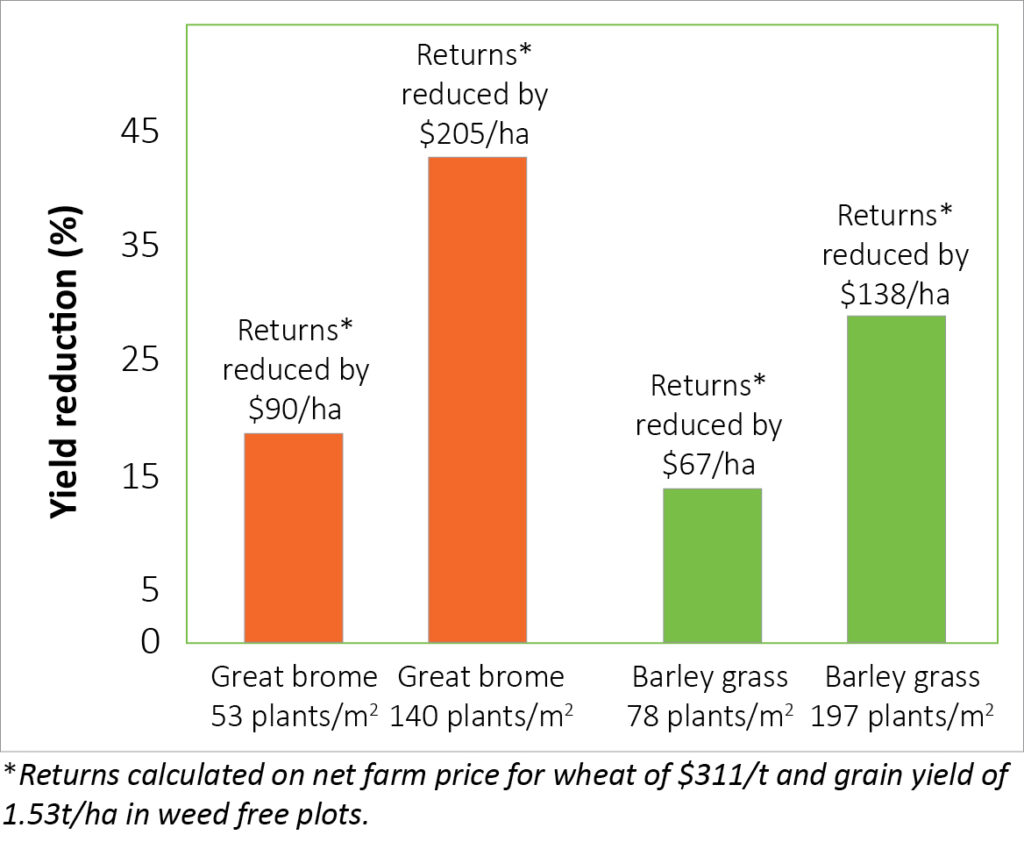 Graph 2 – The competitive ability of great brome and barley grass made a considerable impact on yield and thus returns from the wheat crop.

Results of these field trials clearly show that these new-comer weeds can cause a substantial reduction in the crop yield if no intervention mechanisms are in place and that the economic loss can easily be over $200/ha for great brome alone.

The early emergence of great brome and barley grass at Wongan Hills meant these weeds competed with the crop throughout the season, resulting in higher grain yield losses compared to doublegee, sowthistle and wireweed which all emerged later in the season.

Getting in early with effective control measures for great brome and barley grass will be essential to minimise losses and avoid adding to the seed bank. Harvest weed seed control will be a somewhat useful tactic for great brome and sowthistle but barley grass, doublegee and wireweed produce seed close to the ground and will mostly evade capture at harvest.

Consistently stopping seed set is the key to managing these weeds and to avoid an invasion of unwanted new-comers. The relative impact of these five weeds may vary between ecotypes, regions, crops and farming systems.