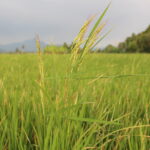 Previously on ‘Pre-emergent: A tale of four herbicides’…

In Episode 1, AHRI researcher Roberto Busi turned to the dark side and evolved Sakura resistance in the lab, and then found this had caused cross-resistance to Boxer® and Avadex®, creating the world’s most wanted criminal ryegrass population.

In Episode 2, Busi teamed up with Todd Gaines and Martin Vila-Aiub. They found that the world’s most criminal ryegrass could share its resistance trait by passing on just one single gene. Fortunately, they found that this gene was semi-dominant.

Now, in Episode 3, Busi is at it again, trying to correct his evil ways and develop an antidote to herbicide resistance. He succeeds by using an insecticide called phorate, to switch off P450 enzymes, but this only worked for some herbicides, chlorsulfuron and trifluralin. In fact, he found that phorate antagonised Boxer® and Avadex®. Why is it so? (You will have to click through to find out).

In an attempt to truly redeem himself, Busi also used phorate to solve one of the great problems of rice cultivation in Asia, weedy rice. This work shows promise, but will it be enough to redeem the evil Busi? 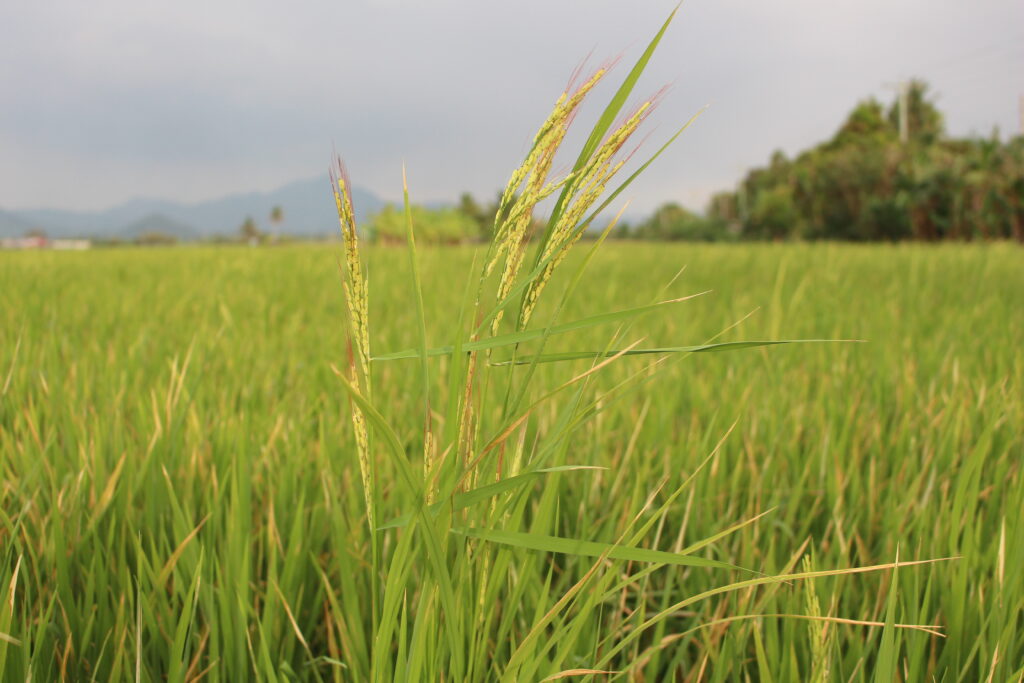 Desperate to undo his creation of the world’s most wanted criminal ryegrass, Busi turned to some old research where the insecticide malathion was used to switch off P450 enzymes. Roberto was convinced that the cross-resistant ryegrass he created in the lab was surviving Sakura®, Boxer® and Avadex® due to metabolic resistance where enzymes such as P450’s metabolised the herbicide before it could get to its target site. If he could turn off these P450 enzymes, could he reverse the resistance? The answer is yes, but not for all of the herbicides. This time he used the organophosphate insecticide phorate. Let’s take a look.

Phorate was able to reverse trifluralin resistance by 70% and chlorsulfuron (Glean®) resistance by 60% in this population of ryegrass. It’s highly likely that phorate is switching off the P450 enzymes that are causing metabolic resistance to these herbicides, and this will be the focus of some future research.

Sakura® resistance was reversed by 45%. Not quite as exciting as the other herbicides, but a significant result nonetheless.

Just when you thought you might be beginning to understand this stuff, Busi throws a curve ball. He found that the complete opposite effect happened for Boxer® and Avadex®. In other words, phorate antagonised these herbicides. The population below is the MR population but with no selection for Sakura® or Boxer® resistance.

Prosulfocarb (Boxer®) and Triallate (Avadex®) are pro-herbicides. This means that when they are taken up by the plant they do not have their herbicidal effect until the plant makes a small alteration to them. In this case, a P450 in the plant adds an oxygen molecule to Avadex® or Boxer® which then turns them into herbicide. If this P450 is switched off by phorate, this critical process doesn’t happen and Boxer® and Avadex® are never turned into herbicides within the plant.

We don’t use phorate in cereal production and it’s not registered or recommended. But could other registered organophosphate insecticides cause the same effect? Possibly. This is an area of future research for Roberto.

Buoyed by his ability to do good rather than evil, Busi then turned his attention to a weed problem in Asia. Weedy rice and rice are extremely similar plants. They have the same herbicide tolerance and also look the same, but weedy rice sheds all of its seed before harvest causing severe yield loss. Weedy rice has become a major problem in Asia as a result of direct seeding of rice now being the main method of crop establishment.

Roberto Busi, villain turned all-round good guy, wondered if he could use what he learnt about phorate on ryegrass to develop a herbicide safener for the rice. In this research, he and others applied phorate to rice seeds and then treated these seeds with Avadex®, which is normally lethal to rice.

Voila! Rice treated with phorate then sprayed with Avadex® achieved 80% survival with a 3.4 fold increase in LD50. This paves the way for further research to apply a safener to rice seeds to allow for the control of weedy rice.

The plot thickens. Roberto Busi has evolved resistance to some of our pre-emergent herbicides in the lab and has now worked out how to turn this resistance off for some of these herbicides. Tune in next week for the season finale where Canadian wild oats get involved and the whole story comes to a gripping climax! Will Busi turn from villain to hero? Will wild oats evolve resistance to Sakura®? Will there be some practical advice to agronomists and farmers? Stay tuned.