In 2007 and 2018, surveys were conducted to determine whether glyphosate resistance fleabane populations were present in the WA grain belt. 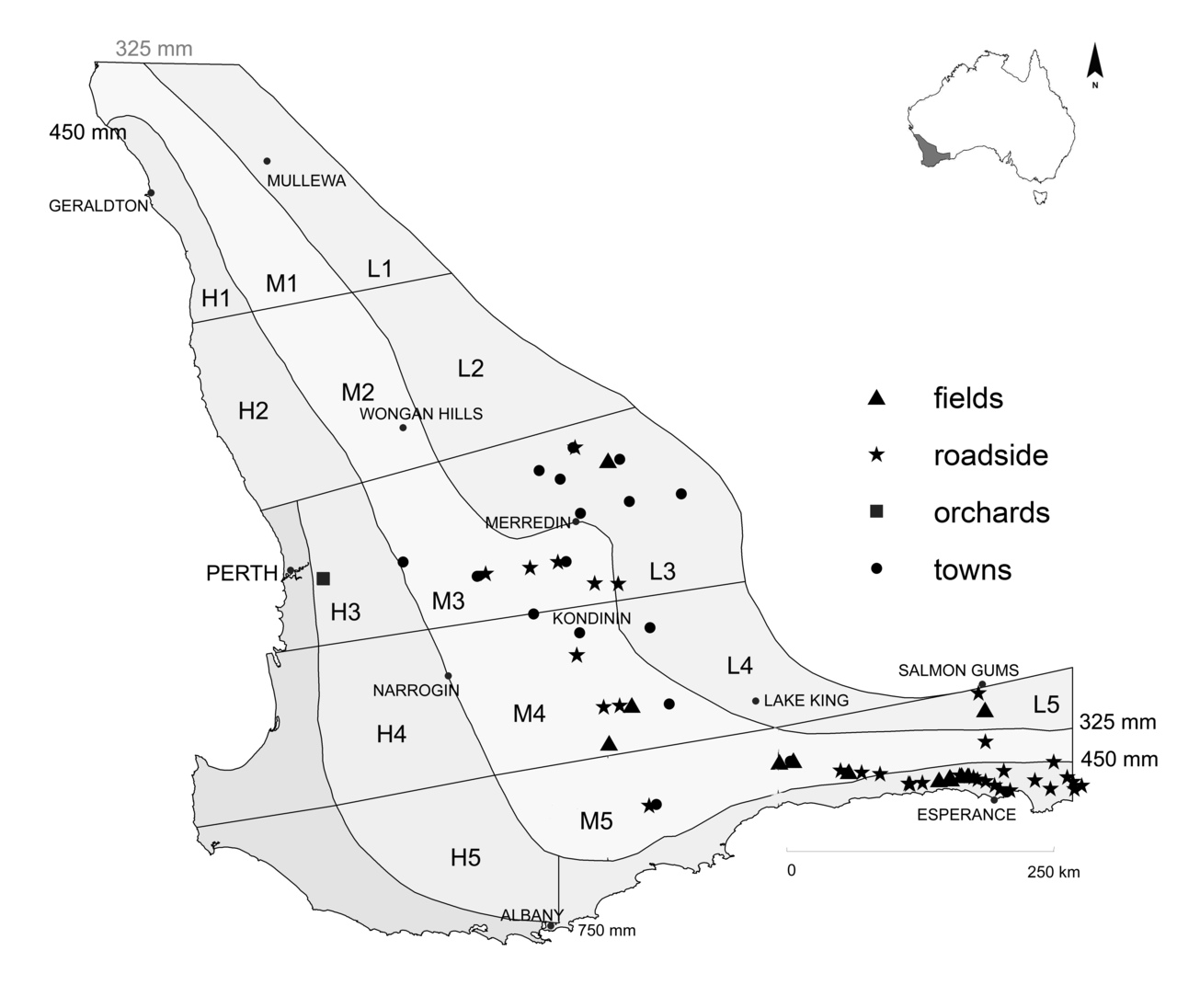