For all survey populations, the results have been classified into three categories for comparisons between surveys:

This generally reflects a management relevant system of classification, as farmers often visually recognise resistance at a level of around 20% survival, at which point they may stop using the herbicide or consider alternative management options. Known susceptible and resistant biotypes were used as controls in all experiments. 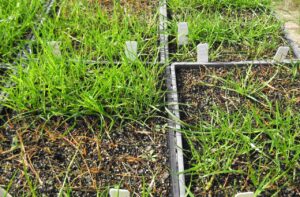 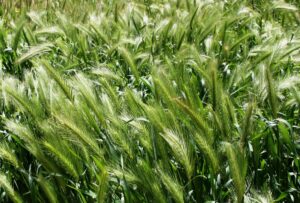