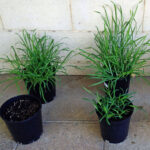 You can’t make the same mistake twice. The second time you make it, it’s no longer a mistake. It’s a choice.

AHRI PhD scholar (now former) Adam Jalaludin recently documented the first confirmed case of resistance to all three knockdown herbicides, glufosinate, glyphosate and paraquat, in a population of Crowsfoot grass (Indian goosegrass). And while we’re at it, let’s throw in the grass selective herbicides as well.  Not only is this population from a palm nursery in Malaysia resistant to four groups of herbicide, it demonstrated the highest level of glyphosate resistance ever recorded!

What mistake was made? It’s the same story – no diversity. When one herbicide failed they simply switched to another.

What can Australian grain growers learn from this? As resistance to important herbicides such as glyphosate evolves, the answer is more than simply switching to paraquat. 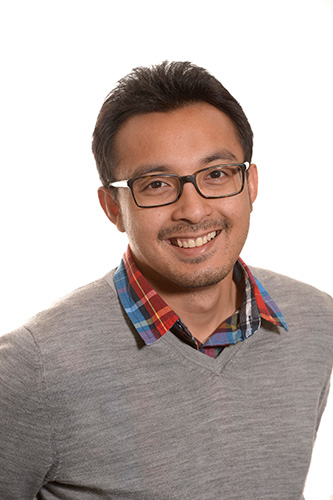 Adam Jalaludin is an AHRI PhD scholar who originally hails from Malaysia. He was amongst the first in the world to report on glufosinate (Basta®, Liberty®) resistance in 2010. Glufosinate is a globally significant herbicide as it is known as the third knockdown (non-selective) herbicide behind glyphosate and paraquat. Although it is not commonly used by Australian grain growers, it is alarming, to say the least, to learn that a single weed can evolve resistance to our three main non-selective herbicide groups. 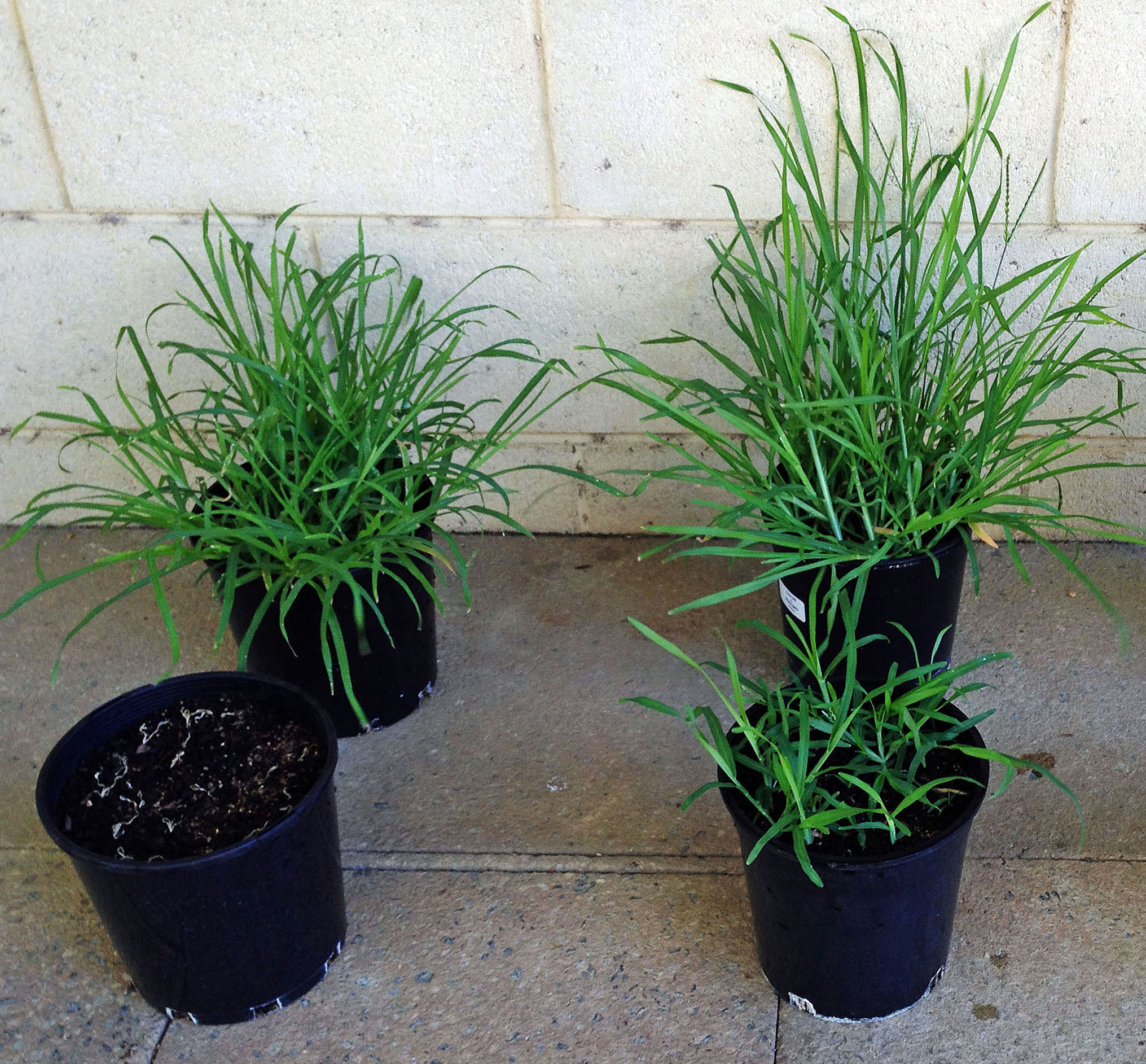 Glufosinate (Basta®, Liberty®): The 14 fold resistance to glufosinate described in this study was similar to previous studies by Adam and others working in this field.

Glyphosate: This study revealed 144 fold resistance to glyphosate. This is the highest documented level of glyphosate resistance that has ever been documented in any weed species on the planet. There were 50% survivors to over 47 L/ha glyphosate 450. Huge!!! The mechanism of this resistance is currently under investigation. The only glimmer of good news is that the population appeared to show a fitness penalty. However, the plants are spectacularly fit when susceptible plants are killed by the herbicide, thus reducing competition.

Paraquat: Low level (3 fold) paraquat resistance was demonstrated by this population of Crowsfoot grass. Paraquat was only used for a few years, hence lower resistance levels.

Table 1:  Resistance levels of Eleusine indica to common non-selective herbicides. The LD50 is the herbicide rate required to kill 50% of the population.

Resistance to group A (ACCase) herbicides was also detected with approximatly 50% survival of the resistant population to field rates of the herbicides Fluazifop (Fusilade®), Haloxyfop (Verdict®) and Butroxydim (Falcon®). Gene sequencing revealed that a single target site mutation 2027 was likely responsible for this resistance. The population was susceptible to Sethoxydim (Sertin®) and Clethodim (Select®).

How did they do it?

This population was found in a palm nursery in Malaysia where Palm oil growers buy plants for their plantations. The palm plants are lined up in rows in polyethylene bags. Herbicides are sprayed around the bags by workers on foot at least once a month so the area is clean and clear for the buyers to inspect the plants. 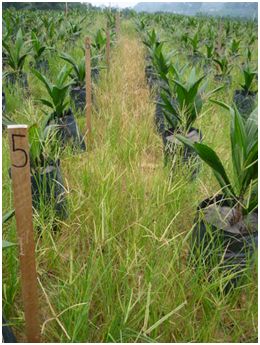 The climate in Malaysia is hot and wet! Tropical rain on a daily basis with warm humid conditions, perfect for a C4 plant to thrive. Consequently there are germinations of Crowsfoot grass all year round.

There are poor spray records for this population, however discussions with workers at the nursery has identified that the following approximate sequence of events;

Early 80’s – Paraquat applied once a month. This practice was only used for a few years.

80’s & 90’s – It is likely that glyphosate was applied at least once a month for approximately 15 years until resistance evolved. However, there are no records of this. The very high level of glyphosate resistance implies that there must have been a significant period of glyphosate usage.

Mid 90’s – 2010 – glufosinate applied at least once a month until resistance evolved.

They had to work pretty hard at it to evolve these levels of resistance. At least 12 sprays per year for 15 years with no other form of weed control. It is highly likely that the herbicides lasted as long as they did because Crowsfoot grass mostly self-pollinates. If we exposed annual ryegrass (must cross-pollinate) to that much selection pressure it is very likely that resistance would have evolved much sooner.

What can we learn?

Australia is a lot different to Malaysia, but the same principles apply.

Glyphosate resistance is rearing its ugly head in Australia. If our only strategy to manage this is to switch to paraquat then paraquat resistance will soon follow. However, if we add diversity to the system as we rotate to new herbicide groups, we give ourselves a fighting chance.

When growers first discover resistance to important herbicides such as glyphosate on their farm, yes they should rotate to alternatives such as paraquat. At the same time, they should declare war on the weed seed bank by using tactics such as crop competition, pre-emergent herbicides, seed set control and harvest weed seed control.

In the words of Esperance grain grower Chris Reichstein “I bought a farm and later discovered that it came with glyphosate resistant ryegrass. Six years on I am no longer worried about this problem as I have managed the seed bank. Ryegrass numbers are now very low on that farm. I have recently purchased more land with confirmed glyphosate resistant ryegrass and I am confident that I can manage it”. How did Chris achieve this? He tows a chaff cart at harvest and uses a range of tactics to target the ryegrass seed bank.

You can’t make the same mistake twice. The second time you make it, it’s no longer a mistake. It’s a choice.  Growers have the choice to add diversity to their weed management as resistance evolves.