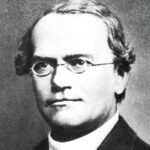 My mother has brown eyes and my father and I have green eyes. How does that work? Answer, Mum was a heterozygote.

No this is not some deadly disease, it simply means that on one chromosome she has the dominant gene for brown eyes, and on the other she has the recessive green / blue eye gene.

Mendelian genetics explains how plants and animals inherit traits from their parents and has been used by AHRI researcher Dr. Roberto Busi to show why it is a good idea to rotate herbicides.

This study showed that Sakura® (pyroxasulfone, Zidua® in U.S.A) resistance is inherited as a single gene. Roberto crossed highly multiple resistant ryegrass with susceptible ryegrass and found that the progeny was less resistant to a range of herbicides than the resistant parent. This was because the progeny were heterozygotes.

It’s a pretty simple message, herbicide rotation is a good idea to prolong the life of herbicides.

Are you struggling to remember the difference between a homozygote and a heterozygote?

We need to start with a spot of revision!

Those of you who studied biology will remember the story of Mendel’s peas. 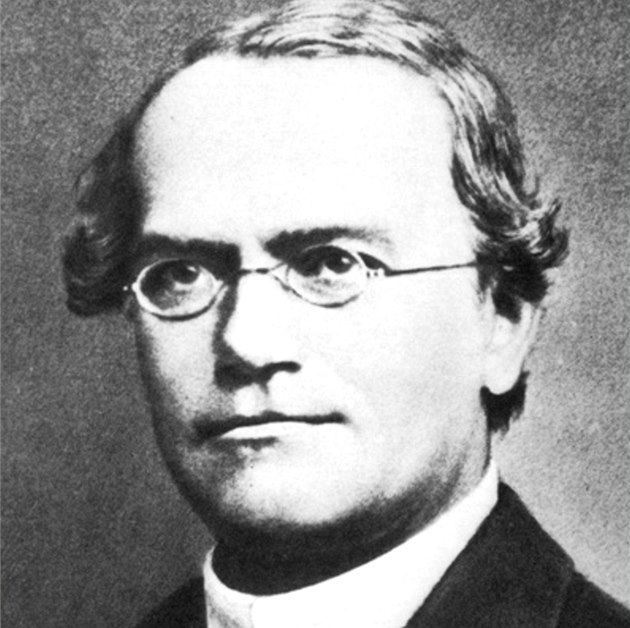 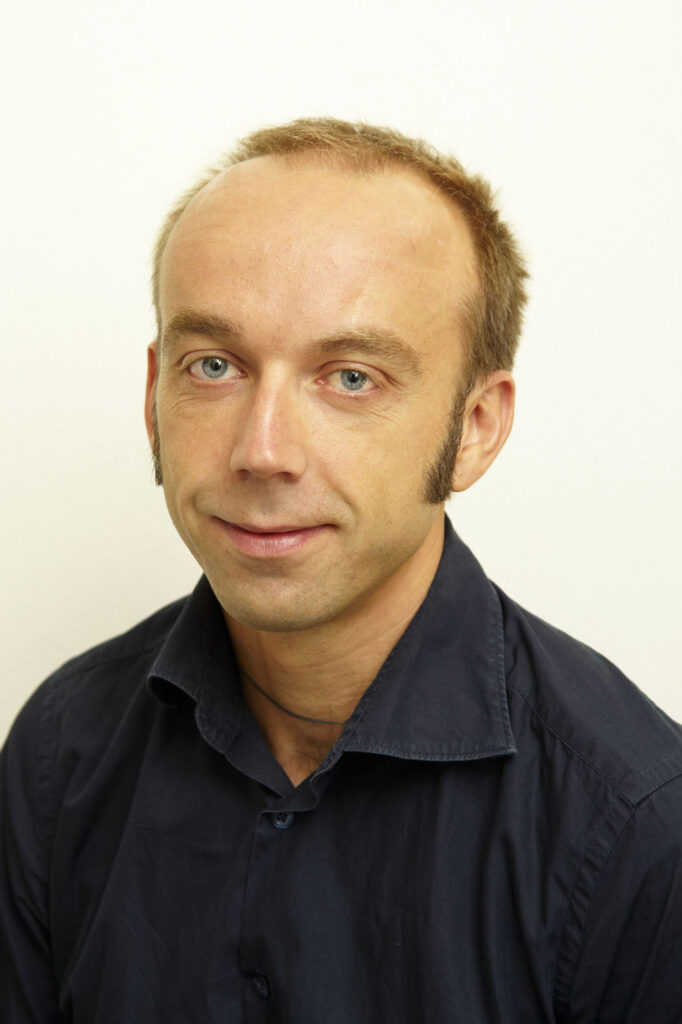 By understanding how Sakura® resistance is inherited, Roberto can demonstrate the benefits of rotating herbicides. In North America pyroxasulfone is marketed as Zidua®, in Australia it is called Sakura®.

Roberto started with ryegrass that was already resistant to trifluralin, metolachlor, sulfonyl urea and ACCase (grass selective) herbicides. It is likely that this resistance is due to enhanced metabolism. He exposed this ryegrass to three recurrent selections with Sakura® (pyroxasulfone) and evolved resistance to Sakura®. He then sprayed these with a high rate of Sakura®. The high rate (double label rate) of Sakura® killed the heterozygous and susceptible ryegrass plants leaving him with only homozygous (RR) plants. These plants were crossed with susceptible ryegrass (SS).

The really good news was that the heterozygous f1 plants (RS) were more susceptible to Sakura® and a range of other herbicides than the homozygous (RR) parents. The RS plants still possessed some low level resistance but not as much as the homozygous parents.

The graph below shows that the multiple resistant population (MR) has high levels of resistance to five common pre-emergent herbicides (green bars). When this multiple resistant ryegrass was crossed with susceptible ryegrass the progeny (f1, purple bars) were less resistant than the parent (green bars). This was particularly the case for Boxer Gold® (prosulfocarb) where the f1 became very susceptible to this herbicide.

We need to keep in mind that this was achieved in the laboratory and Roberto crossed the resistant plants with plants that were completely susceptible. In the field completely susceptible ryegrass are rare. However, this research does show the value of rotating herbicides, particularly for regions with relatively low resistance levels.

What does this mean for herbicide rotation in the field?

A single spray with Sakura® in the field is likely to result in some resistant survivors. This small number of survivors are most likely to cross pollinate with the susceptible individuals around them creating heterozygous (RS) plants.

If this population was sprayed with Sakura® for several years in a row the population would become enriched and end up with many homozygous (RR) plants with high level resistance. These plants are likely to be cross-resistant to the other pre-emergent herbicides such as Boxer Gold® and Triallate.

Rotating to an alternative herbicide such as Boxer Gold® is a good idea because, as Roberto has demonstrated, the heterozygous (RS) plants will be controlled with Boxer Gold® and the resistant genes may not persist in the population.

Rotating herbicides is a good idea.