You are here: Australian Herbicide Resistance Initiative › News › I can’t live without the Internet!! And I can’t farm without glyphosate.
0
0
0
0
February 20, 2020 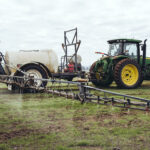 There are certain things that come along and change the world – electricity, the Internet, mobile phones, and GPS to name just a recent few – and it’s very hard to imagine going back to living without them, even though people did for millennia. For farmers, conservation cropping changed the world – saving soil, water and bank balances along the way – and it is unthinkable to go back to full cultivation for weed control. 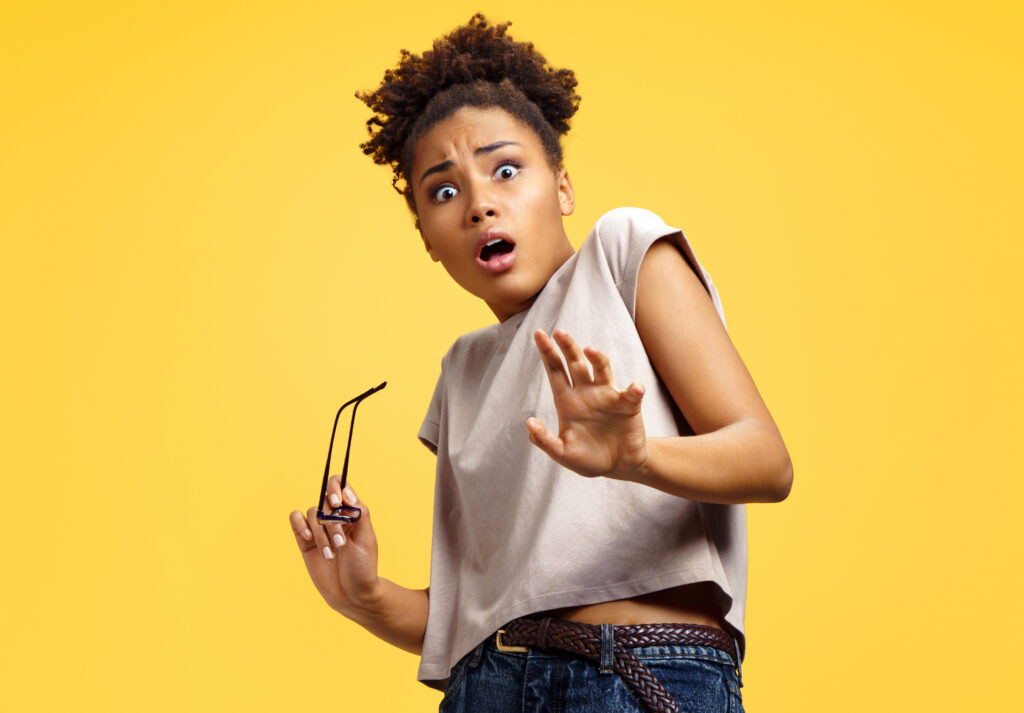 Glyphosate is so much more than a useful herbicide. It underpins the conservation farming system that has seen vast improvements in soil moisture retention and organic matter conservation, reduced wind and water erosion and has boosted crop yield and profitability.

The future use of glyphosate is under threat from two fronts – increasing herbicide resistance and increasing public concerns over its safety. In response to these threats Australian Herbicide Resistance Initiative (AHRI) researchers Hugh Beckie, Ken Flower and Michael Ashworth at the School of Agriculture and Environment, University of Western Australia, have outlined possible alternatives to glyphosate use and performed bioeconomic model scenarios for the control of annual ryegrass in southern Australian broadacre cropping systems without the herbicide.

In 2015 the World Health Organisation International Agency for Research on Cancer classified glyphosate as a ‘probable carcinogen’ and in 2019 court cases in California tested this assertion, with the decision going in the plaintiff’s favour. Other significant agencies such as U.S. Environmental Protection Agency (EPA) and European Food Safety Authority (EFSA), continue to maintain that glyphosate-based herbicides are not likely to be carcinogenic and that the risk (hazard × exposure) of using glyphosate is acceptable when it is applied according to label instructions.

However, three studies published in reputable scientific journals in 2016 and 2019 all point to a link between glyphosate exposure and non-Hodgkin lymphoma. These studies and others could accelerate the restrictions and possible bans of glyphosate use, which has already begun in Austria, France, Germany and Vietnam. When a herbicide is not registered for use in a country, imported grain can be refused if residues of unregistered pesticides are detected. This will obviously have significant impacts on global trade, particularly for Australia where a large proportion of our grain production – wheat (65–75%), barley (65–70%); oilseed – canola (80%) and almost all of our pulse crop – is exported.

There are other herbicides, such as paraquat and diquat, that are also under heavy scrutiny. The potential loss of these three key non-selective herbicides would necessitate the development of new pre-seeding (including fallow) and pre-harvest weed control tactics.

Aside from regulatory decisions, the number of weed species resistant to glyphosate (and other herbicides) continues to increase, challenging the ongoing use of this key herbicide in no-till stubble retention cropping systems.

Either way, the Australian grain industry will need to adapt and develop new ways to manage weeds, which currently cost USD 2.3 billion each year in lost revenue and weed control costs. 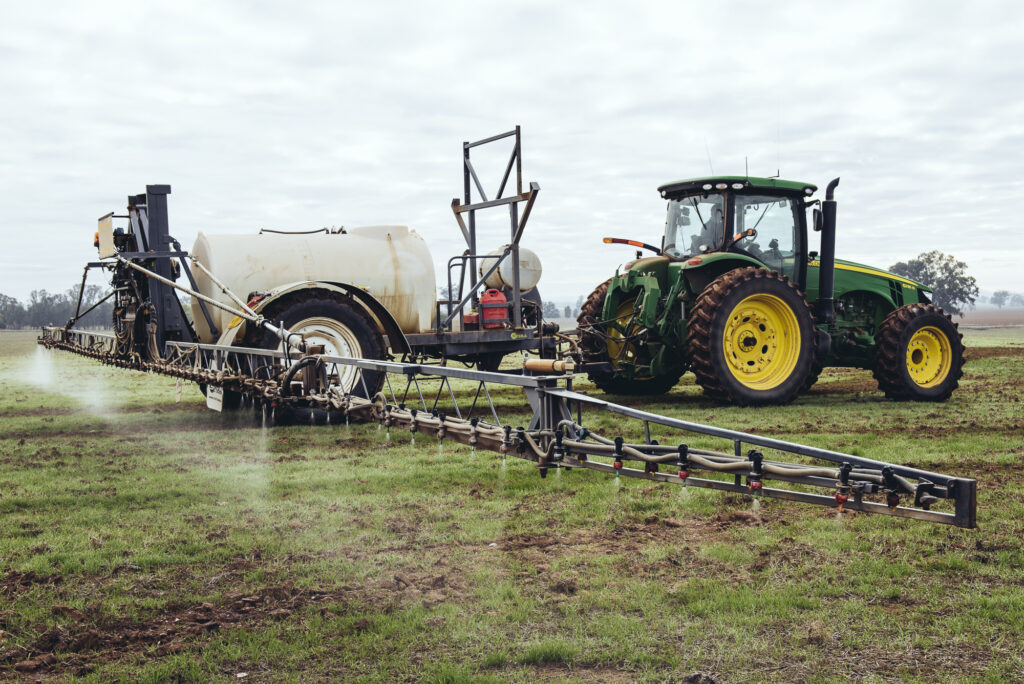 On many Australian farms, early sowing and the use of pre-emergent herbicides and crop competition have negated the need for a pre-seeding knockdown such as glyphosate.

The loss of knockdown (fallow and pre-sowing) or pre-harvest (e.g. crop-topping) treatments, which may include glyphosate/paraquat/diquat, through resistance or regulation is expected to result in the following changes to current agronomic practices in southern Australia:

What does bioeconomic modelling suggest for annual ryegrass?

Previous studies have suggested that global production of soybean, maize and canola will fall, and overall herbicide use will increase if glyphosate use is banned. The redundancy of the glyphosate-resistance trait in these crops (and others) could result in greater use of other herbicides. The loss of production will likely force the development of new land for cropping to compensate.

The results for these scenarios showed that ryegrass weed density and the residual seed bank would both increase markedly without glyphosate. When considering ryegrass alone, within the 10-year test period the increased weed pressure was not sufficient to negatively impact on gross margin.

So, can we farm without glyphosate?

While the answer to this question is probably ‘yes’ for annual ryegrass, is it more likely to be ‘no’ when other weed species are considered.

This study suggests that if the only weed of importance on a farm is annual ryegrass, then transitioning to a no-glyphosate conservation farming system is possible and may not have a large economic impact within a 10-year timeframe. If other herbicides were also to be lost, then the economic outcome may be quite different.

This scenario has already been tested on many Australian farms and certainly can work for a weed like ryegrass, which is readily controlled through seed bank management. Where other weed species require control, particularly summer grasses, a much more integrated approach will be necessary if glyphosate was no longer an option, and a negative impact on profitability is highly likely.

Many farmers in Australia have already adopted integrated weed management programs that help reduce the pressure on herbicides – primarily in response to herbicide resistance in an increasing number of species and to a wide range of modes of action. The focus must remain on preventing weed seed set and diligently removing survivor weeds. 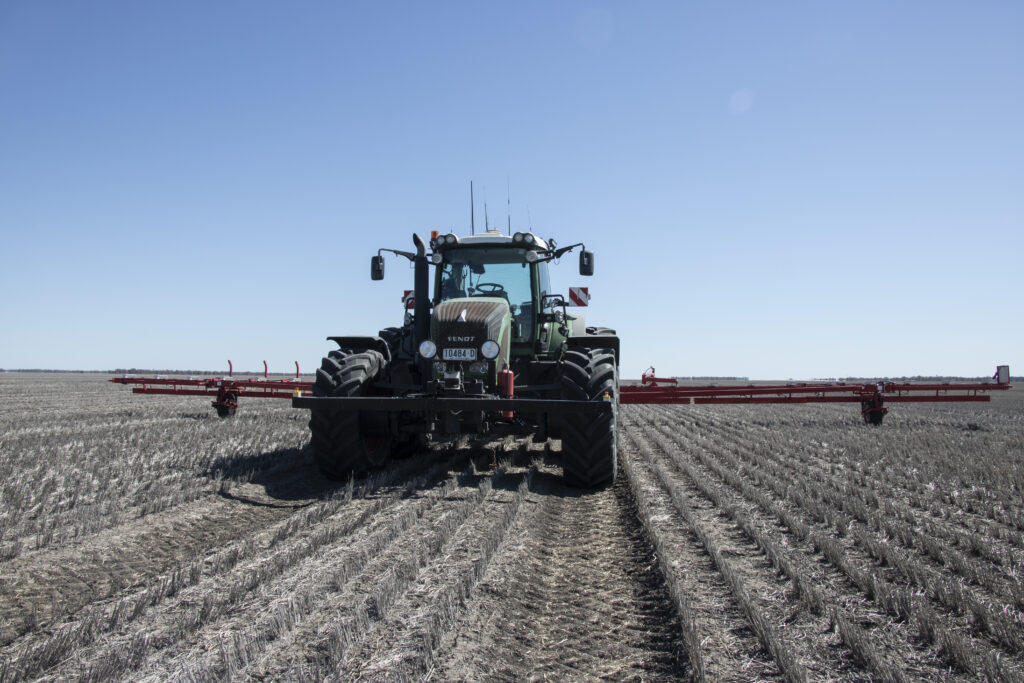 The development and adoption of more non-herbicide tactics will help preserve current herbicide efficacy and future-proof the Australian grains industry from regulatory impacts. Weed-competitive and early maturing cultivars, early terminating cover crops suited to knife-rolling, patch mapping and site-specific management, and high biomass/low disturbance systems such as the ‘strip and disc’ system are all options for further research and refinement. Region-specific research is required as some options/technologies are not suited everywhere.

One Response to I can’t live without the Internet!! And I can’t farm without glyphosate.