You are here: Australian Herbicide Resistance Initiative › News › Glufosinate resistance – we know what it’s not
0
0
0
0
March 14, 2017 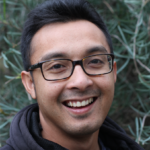 “There are known knowns; there are things we know we know. We also know there are known unknowns; that is to say, we know there are some things we do not know. But there are also unknown unknowns – the ones we don’t know we don’t know. And if one looks throughout the history of our country and other free countries, it is the latter category that tends to be the difficult ones,” Donald Rumsfeld, US Secretary of Defense 2001-2006.

It’s wonderful for a scientist to have a hypothesis, do the research, and find that they were on the money. Too easy. And then there are all of those other times when the science doesn’t give the answer that the scientist was looking for. Soul destroying stuff.

During his PhD at AHRI, Adam Jalaludin was working on a population of Crowsfoot grass from Malaysia that was resistant to all of our major knockdown herbicides, glyphosate, paraquat and glufosinate. Adam was lucky enough to travel to Germany and work in the Bayer lab for six months to try and determine the resistance mechanism of glufosinate.

He found that it was not:

After all of that effort, Adam and the team did not find the resistance mechanism, but at least now they have the known knowns. Now they just have to work out what the known unknown is. Hopefully, it’s not an unknown unknown! 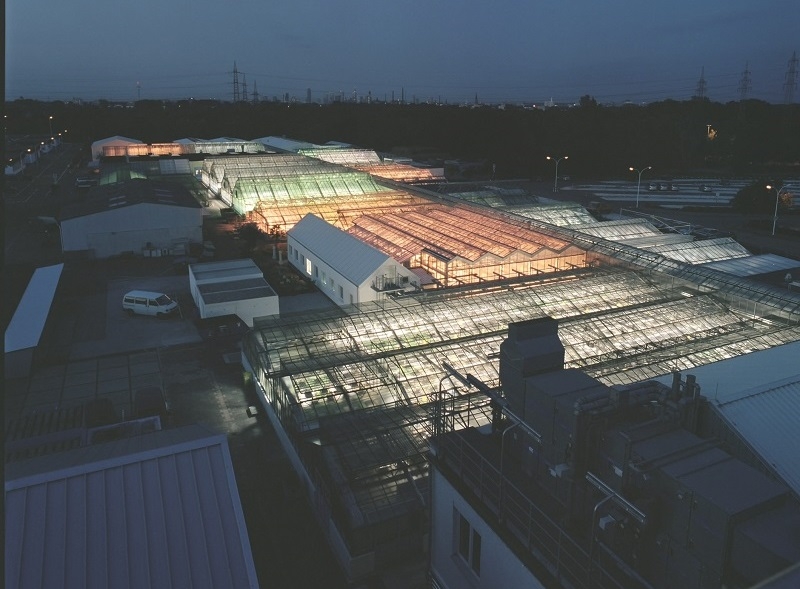 Glufosinate ammonium is a Group N knockdown herbicide that’s not commonly used in Australian broadacre.  It is sold as Basta® for horticultural use and maintenance of fallow.  It’s sold as Liberty®  in the  LibertyLink® system for  Cotton, Corn, Sugarbeet, Soyabean and Canola.  Of these crops, only LibertyLink® Cotton is available in Australia.

Glufosinate resistance is rare. So far it has only been confirmed in perennial ryegrass (Lolium perenne and Lolium perenne L. ssp. multiflorum) and Crowsfoot grass (Eleusine indica). The resistance mechanism in perennial ryegrass has been confirmed to be a target site mutation but the resistance mechanism in the Crowsfoot grass is unknown. As part of his PhD, Adam had the good fortune to be able to work for six months of his research project in the laboratory of Dr Roland Beffa at Bayer Crop Science, Frankfurt.  Drs Beffa and Zoellner from Bayer are co-authors and collaborators on this project along with Qin Yu from AHRI.

In this research, Adam and the others found that glufosinate resistance wasn’t: 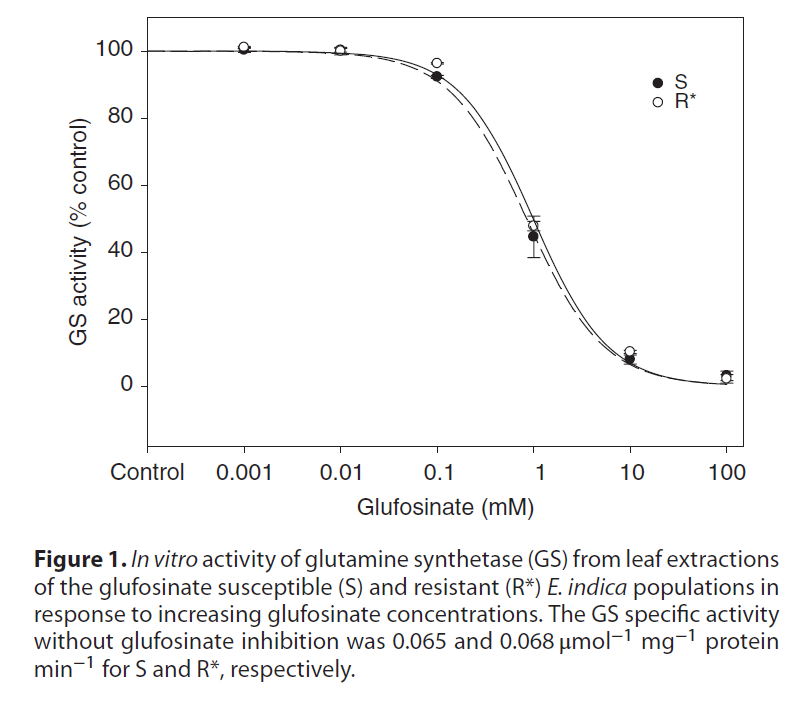 So what could it be?

It could be vacuole sequestration. This mechanism is known to cause glyphosate and paraquat resistance and this will be the subject of future research.

Or it could be an unknown unknown!