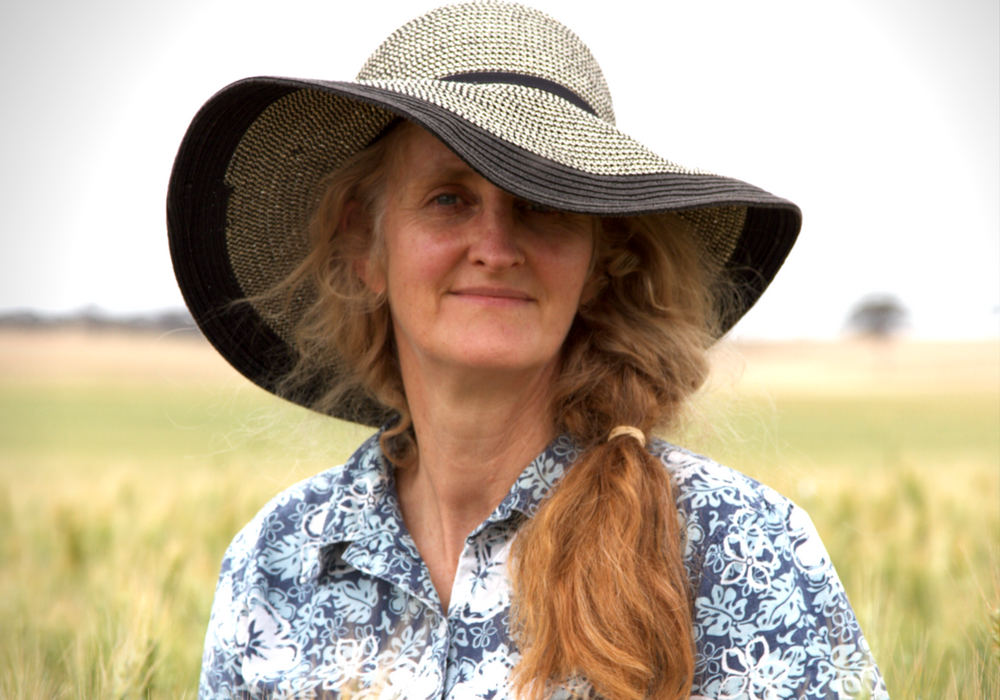 Weed population simulations can be useful to predict the effects of alternative management practices on herbicide resistance (HR) evolution. Almost all previous simulations have ignored the possibility of within-field spatial structure in a weed population, instead making the implicit assumption of perfect dispersal and spatial homogeneity in population density and genetics.

The effects of this simplifying assumption have not been examined, despite the fact that dispersal limitations and spatial structure within the population are likely to occur and to affect the evolution of resistance. Therefore, we developed a new spatially-explicit model called SOMER, and examined how changing the following factors affected the predicted evolution of resistance: the degree of spatial resolution used in the model; whether resistance was semi-dominant or fully-dominant; distances of pollen and natural seed dispersal; and inadvertent collection and grain harvester weed seed dispersal (GHWSD). Simulations showed that spatial resolution is important when modelling HR evolution, with the size of sub-population divisions, the pollen dispersal parameter, the level of dominance, and GHWSD all being important factors in predicting the rate and type of HR evolution.

Our results show that accounting for spatial structure and dispersal does affect predictions of HR evolution, with the non-spatial model generally predicting faster resistance evolution compared to the more realistic equivalent spatial model. Most importantly, GHWSD increased the speed of HR evolution. Our spatial model also allowed us to investigate the dynamics of density and genetic structure within patches of herbicide resistant weeds, and we found that resistance genes were spread several times wider than the visible patch, and that homozygous mutations were commonly found in more centrally located weeds. We conclude that an ‘integrated spatial modelling’ approach that accounts for spatial structure should be considered when modelling HR evolution, and the evolution of resistance in general.